Learn along the journey in Porto

There are 23 public and 39 private institutions in the Porto Metropolitan Area where almost 76,000 students (including more than 9000 foreign students) are enrolled. Several degree programmes taught in English can be found in different universities and thousands of foreign students come to Porto under the Erasmus exchange programme.

The University of Porto is consistently ranked internationally as one of the best universities in Portugal and in Europe. It is also one of the largest science producers in Portugal. It hosts 14 faculties, one business school, 50 R&D units, and over 32,000 students, including more than 4000 foreign students.

The university of Porto is ranked 10th in Civil Engineering (NTU ranking 2017) and 21st in Mechanical Engineering in Europe (NTU ranking 2017). It is also ranked 12th in Food Technology and 41st in Chemical Engineering in the world (ARWU Ranking 2018). Porto Business School has the 25th best MBA in the world (Eduniversal 2018). The Polytechnic Institute of Porto is the largest and most prestigious polytechnic institute in Portugal. It hosts seven schools, 30 R&D units, 18,000 students and around 1200 foreign students. 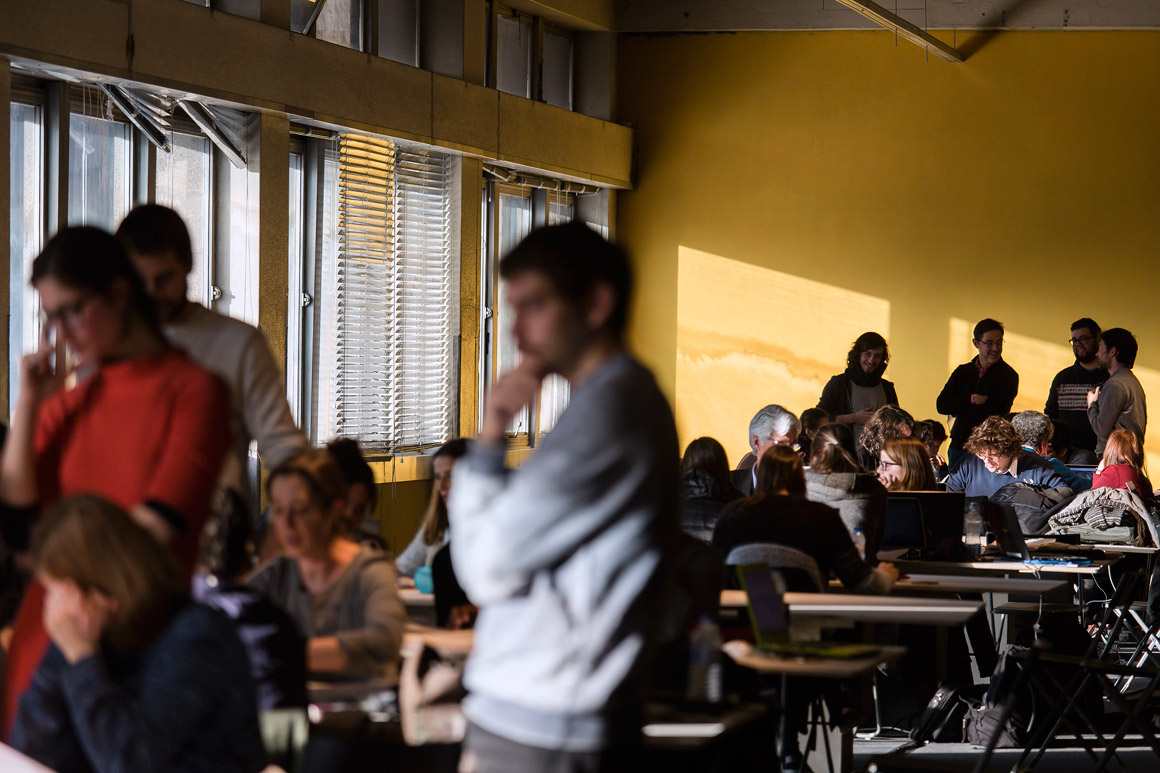