The food is out of this world
Sports

State of the art cultural scene

Portonauts like to have fun. The city was the European Capital of Culture in 2001, and since then it has reinforced its position among the cultural capitals of Europe. Moreover, Porto was recognized as European Best Destination in 2014 and 2017. 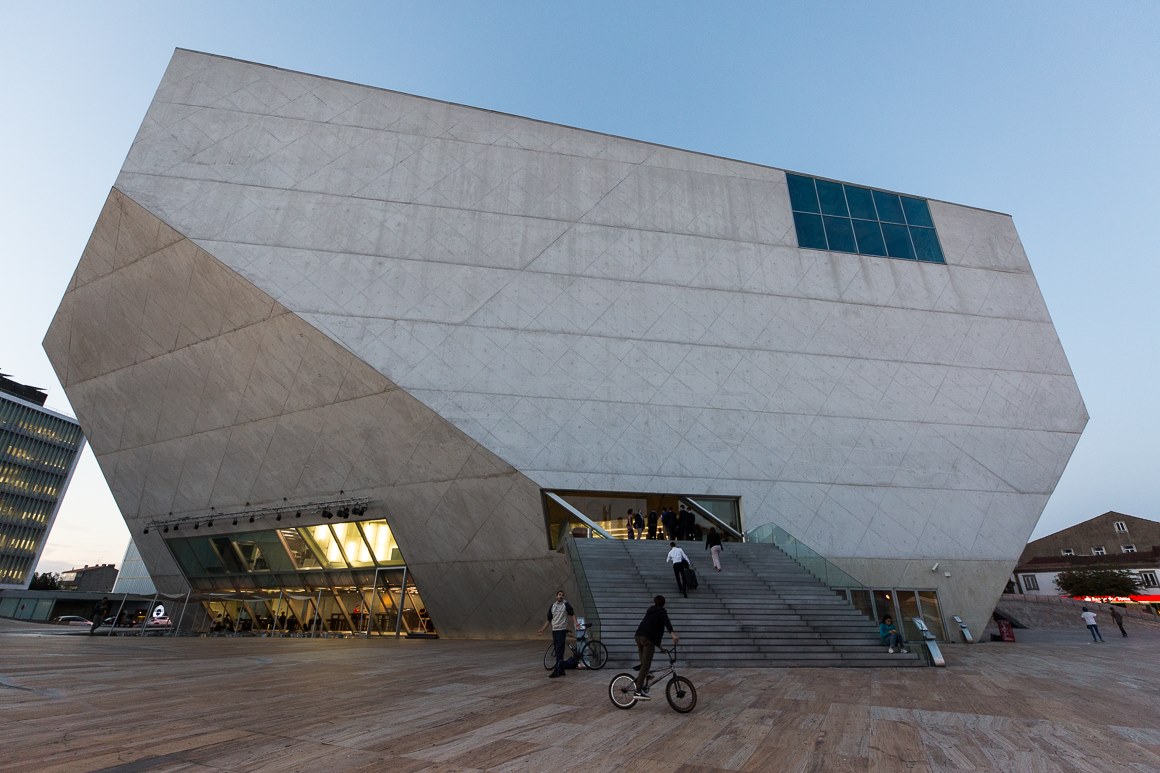 Among the cultural venues in Porto, the most famous ones include: - The Serralves Museum of Contemporary Art in Porto is visited by more than 500,000 people per year, making it one of the most visited Portuguese museums. It is a centre of cultural reference in the Iberian Peninsula. Its structure was designed by the Pritzker prize-winning architect Siza Vieira. - The local concert hall, Casa da Música, is a major landmark in Porto, which is known for its impressive architectural design by the famous Dutch architect, Rem Koolhaas. - Teatro Nacional São João is the main theatre in the city and one of the most important in the country. It is listed as a national monument and offers a wide range of shows.

Porto’s cultural offer is complemented by the renowned local gastronomy mixing Mediterranean and Atlantic traditions. The Douro wine valley, together with the historic centre of Porto, were classified as UNESCO World Heritage Sites.

Porto is also hosting major events such as Red Bull Air Race 2017 and annual music festivals NOS Primavera Sound and MEO Mares Vivas. Serralves em Festa is one of city’s biggest cultural events combining music, dance, theatre, performance art and contemporary circus by artists from all over the world. Festa de São João do Porto (Festival of St John of Porto) is another large annual festival that has been held in the city for more than six centuries and attracts thousands of visitors each year. Porto also offers a vibrant nightlife, thanks to the countless cafés and bars that keep the streets lively until morning.