Located just 15 km from the city centre, half an hour by metro and 15 minutes by car. Porto Airport is the international entryway to Portugal and a European hub, serving more than 13 million passengers a year flying to 100 destinations. Indirectly, benefiting from the hourly air connection with Lisbon, Porto is connected with far more cities and countries. In 2017, it has been awarded as the 2nd Best in Europe by Airports Council International. Over the last 10 years, it has been consecutively in the Top 3 of the best airports in Europe. With an average of approximately 2.5/3 hours flight distance from European capitals, lots of flights a week to European cities and frequent direct connections to major world business centres, Porto Airport features one terminal building. 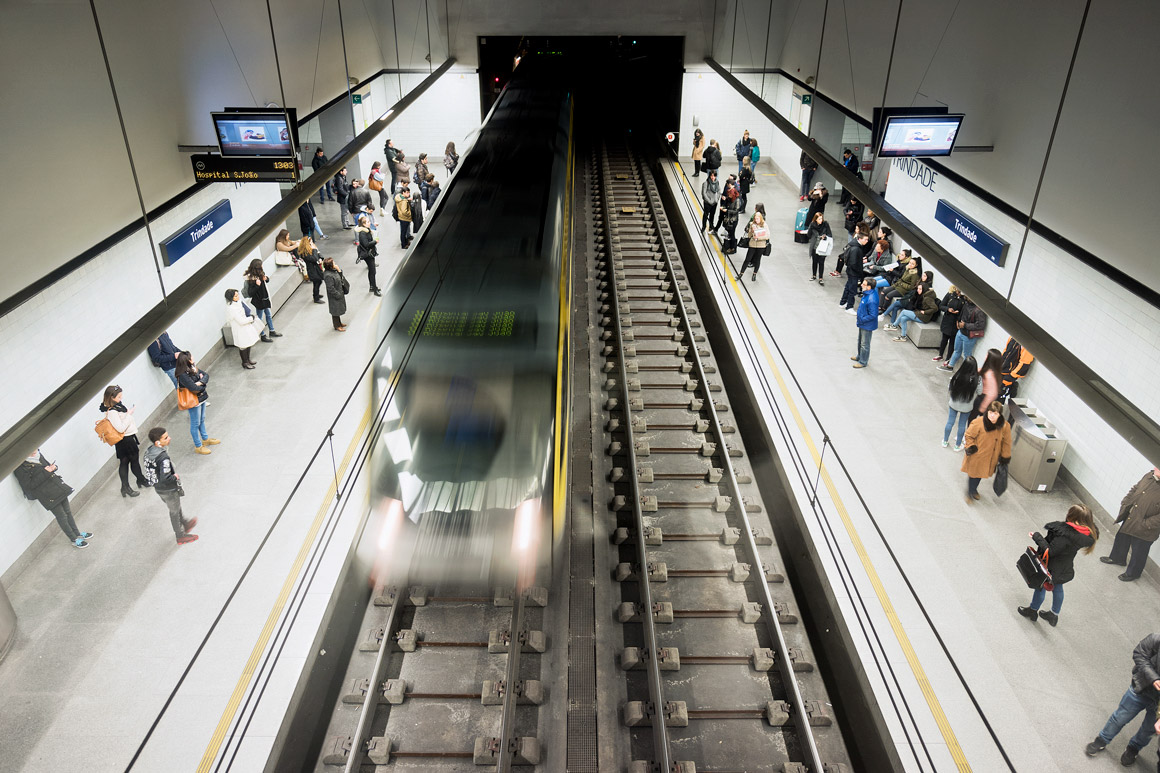 Port of Leixões is one of the largest ports on the Iberian Peninsula and on the Atlantic Coast. It handles almost 20 million tons of cargo per year, representing 20% of Portuguese international trade. The new cruise terminal received many awards since its construction.

Portugal has an high quality road infrastructure, considered among the best in the European Union, covering over 40 motorways.